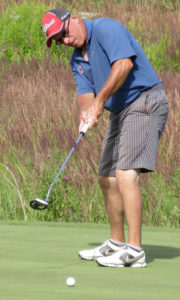 He participated in four sport events during the 2016-2018 period.

Fourth at the 2017 Canadian Golf Championships

Gold medallist in curling at the 2018 Canada Deaf Games 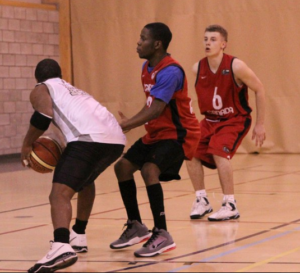 Best player ‘attacker’ in the World at the Pan American Games. 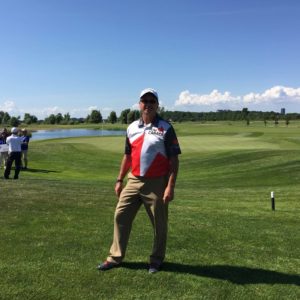 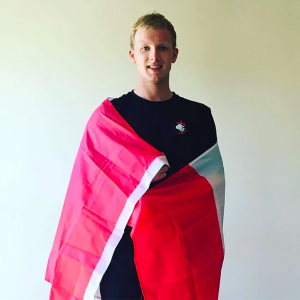 He finished in the top eight in the finals of two swimming events, and  carried the Canadian flag at the Closing Ceremony of the Deaflympics.

7th in the 100m breaststroke

8th in the 200m breaskstroke 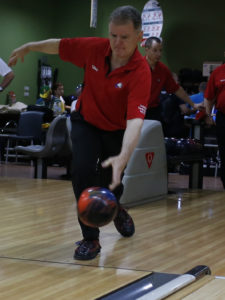 He won three medals – two gold in Doubles and Masters as well as a silver medal in Singles.