The CDSA Sport Awards are given at every Deaflympic cycle (summer or winter) every two years to athletes and national teams, who made an important contribution to Deaf sports in Canada.

Winners of the CDSA Sport Awards

The CDSA’s Hall of Fame

The Canadian Deaf Sports Association’s Hall of Fame was established in 2017 to recognize and honour athletes, teams and founders who achieved outstanding success and contributed to the advancement of deaf sports. The nomination and announcement process takes between two to three years. 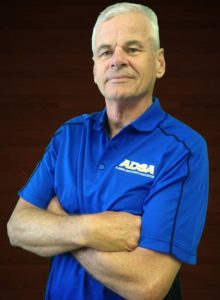 Robert Martin Cundy — an athlete and builder is the CDSA Hall of Fame inductee for 2018.

His Accomplishments as a builder

His accomplishments as athlete