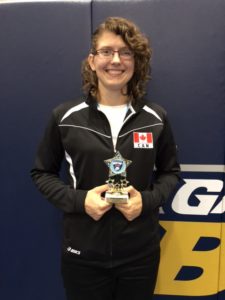 Nominated best player in the world for ‘Best Block’ at the World Championships. 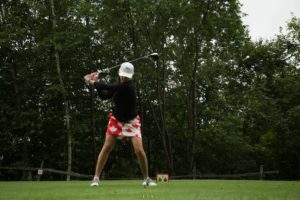 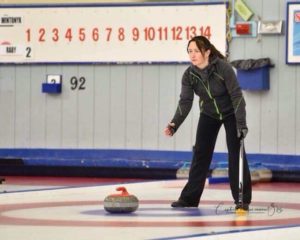 She won a silver medal with the Manitoba women’s curling team.

She won a bronze medal. 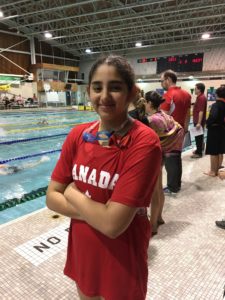 She is the youngest Canadian having participated in the 2017 Summer Deaflympics at 13 years old and four months. 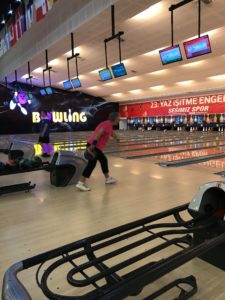 In the period from April 1st, 2016 to March 31st, 2018, she competed in one international sport event sanctioned by the ICSD in her sixties. The 2017 Summer Deaflympics were her 10th participation.