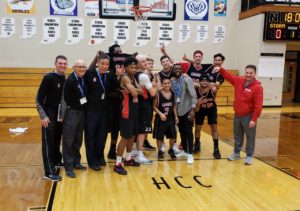 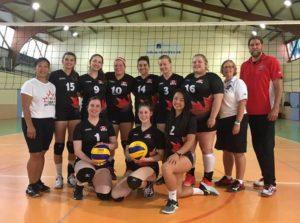 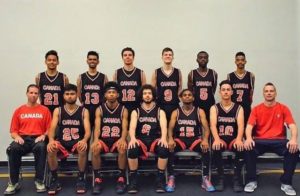 Youngest team of the Championship with the age average being 17 years old. Nine players were participating in their first international competition.

Two wins and five losses for a 7th place (10 countries) 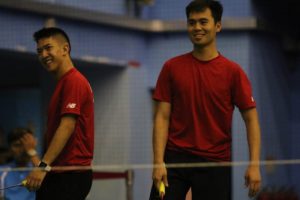 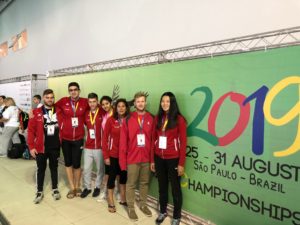 Team Canada placed 7th in the 4×100 meters mixed relay, and improved her own Canadian record with a time of 04:21.60. The previous record was accomplished with a time of 4:22.64 at the 2017 Summer Deaflympics in Turkey. 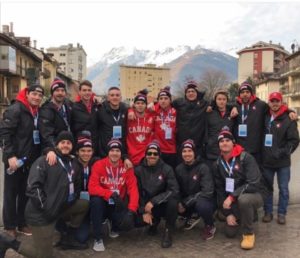 Team Canada loses to the USA in the Gold medal game, and come home with a silver medal.