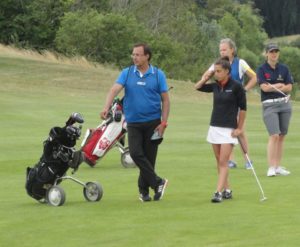 Placed 6th in the world in the female category 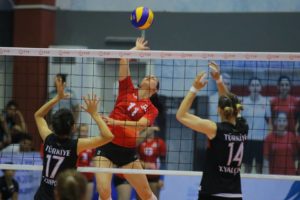 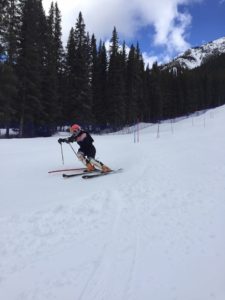 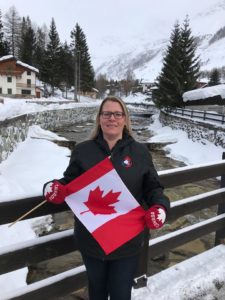 Korol was Canada’s Flag Bearer at the Opening Ceremony.